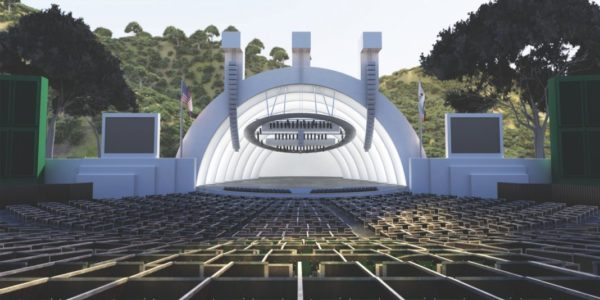 The Hollywood Bowl, built in 1922 is the largest natural amphitheatre in the United States seating nearly 18,000 patrons and G.D. Heil, Inc. played a large part in the 5th shell renovation of this historic site. We demolished the existing shell structure and light towers, and partial demolition of the under-stage offices and dressing rooms as well as site hard demolition. We worked closely with Karcher Environmental who assisted us with the abatement of the old Bowl. We safely salvaged a variety of building components for historical purposes. To comply with the schedule for the New Hollywood Bowl to be open for the 2004 summer season we completed 95% of the project in four weeks. 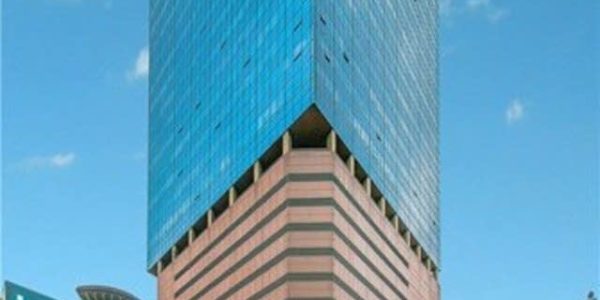 At the 1100 Wilshire building in downtown Los Angeles, our foreman and crews were responsible for the “condo conversion” of this unique building which consisted of gutting out all floors from the 17th floor thru the 38th floor. Special items of demolition were the 38th floor mechanical penthouse including the 10” concrete topping slab; the 17th floor removal of an existing swimming pool and breaking and removing over 12,000 sf of 12” concrete topping slab. Two of the existing address signs mounted 500 ft. above the street were helicoptered off and disposed of. The job also included demolishing (4) existing elevator shafts and equipment associated with the elevators. 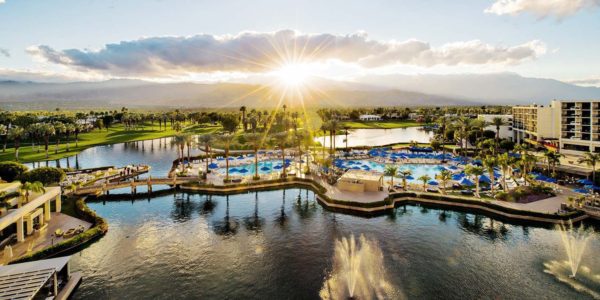 G.D. Heil, Inc. took on the unique remodel of the Dessert Springs Marriott Hotel knowing we had the best tool for the job, Brokk electric breaking machines. The job included demolition of two large concrete fountains hanging 6’ over a large pool that connected and circulated the water to a larger lake on the grounds. All flooring, planters and concrete walls thru-out the lobby area were also broken out; in total we conveyed out 623 cubic yards of concrete and 376 cubic yards of dirt. Half way thru our scope of work we found an 1100 lf by 15’ wide and 6’ deep footing; using a rented larger Brokk 330 to handle the breaking we still finished on time.